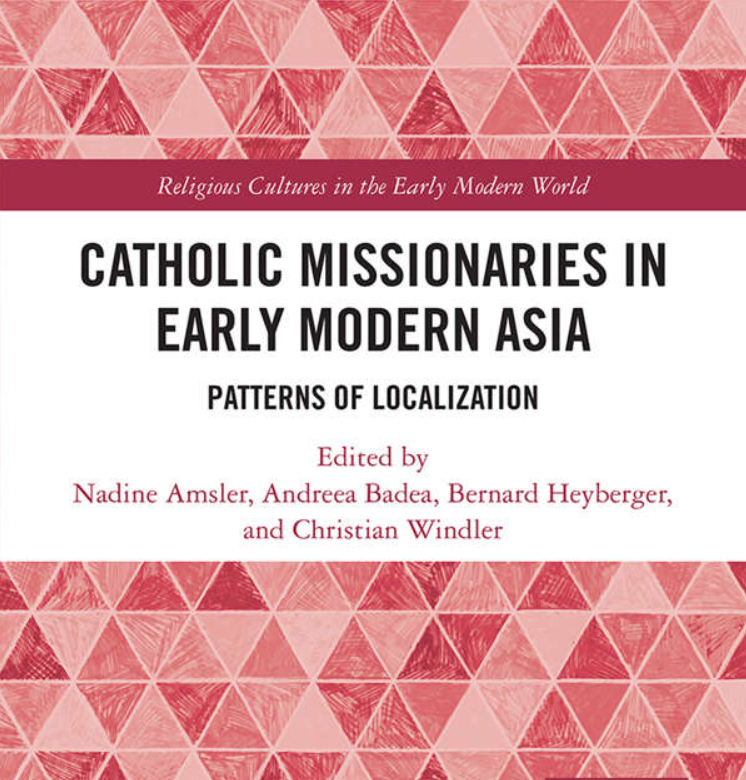 Over recent decades, historians have become increasingly interested in early modern Catholic missions in Asia as laboratories of cultural contact. This book builds on recent ground-breaking research on early modern Catholic missions, which has shown that missionaries in Asia cooperated with and accommodated the needs of local agents rather than being uncompromising promoters of post-Tridentine doctrine and devotion.

Bringing together some of the most renowned and innovative researchers from Anglophone countries and continental Europe, this volume investigates how missionaries’ entanglements with local societies across Asia contributed to processes of localization within the early modern Catholic church. The focus of the volume is on missionaries’ adaptation to four ideal-typical social settings that played an eminent role in early modern Asian missions: (1) the symbolically loaded princely court; (2) the city as a space of especially dense communication; (3) the countryside, where missionary presence was only rarely permanent; (4) and the household – a central arena of conversion in early modern Asian societies.

Shining a fresh light onto the history of early modern Catholic missions and the early modern Eurasian cultural exchange, this will be an important book for any scholar of religious history, history of cultural contact/global history and early modern history in Asia.

About the Author
Nadine Amsler is Postdoctoral Fellow at the Department for Early Modern History at the Goethe University Frankfurt. She is the author of Jesuits and Matriarchs: Domestic Worship in Early Modern China (Seattle 2018). She is also one of the editors of a special issue of the International History Review entitled Transformations of Intercultural Diplomacies. Comparative Views on Asia and Europe (1700 to 1850) (forthcoming).

Christian Windler is Professor of Early Modern History at the Department of History of the University of Bern. He is the author of La diplomatie comme expérience de l’Autre. Consuls français au Maghreb (1700–1840) (Geneva 2002) and Missionare in Persien: Kulturelle Diversität und Normenkonkurrenz im globalen Katholizismus (17.–18. Jahrhundert).