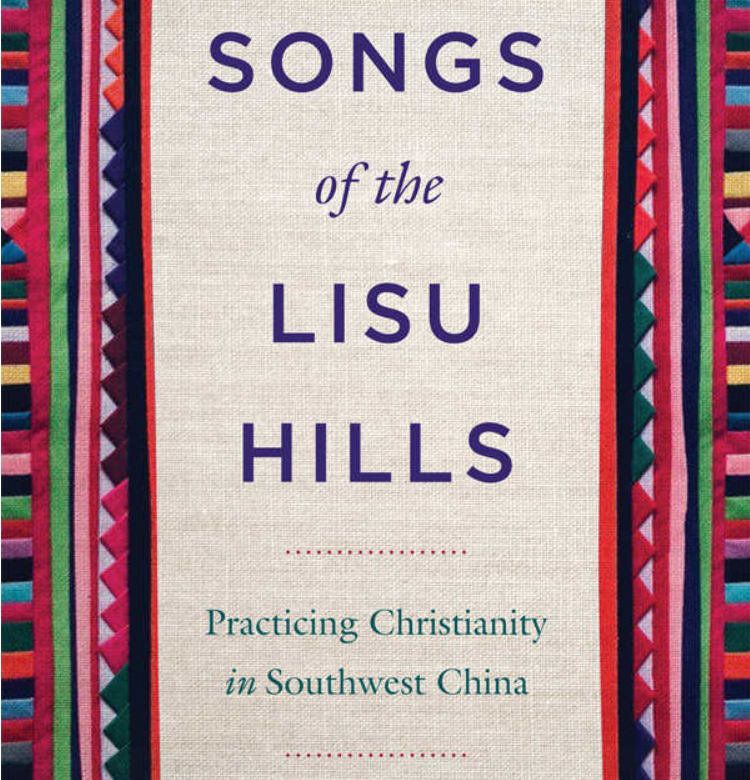 The story of how the Lisu of southwest China were evangelized one hundred years ago by the China Inland Mission is a familiar one in mission circles. The subsequent history of the Lisu church, however, is much less well known. Songs of the Lisu Hills brings this history up to date, recounting the unlikely story of how the Lisu maintained their faith through twenty-two years of government persecution and illuminating how Lisu Christians transformed the text-based religion brought by the missionaries into a faith centered around an embodied set of Christian practices.

Based on ethnographic fieldwork as well as archival research, this volume documents the development of Lisu Christianity, both through larger social forces and through the stories of individual believers. It explores how the Lisu, most of whom remain subsistence farmers, have oriented their faith less around cognitive notions of belief and more around participation in a rhythm of shared Christian practices, such as line dancing, attending church and festivals, evangelizing, working in each other’s fields, and singing translated Western hymns. These embodied practices demonstrate how Christianity developed in the mountainous margins of the world’s largest atheist state.

A much-needed expansion of the Lisu story into a complex study of the evolution of a world Christian community, this book will appeal to scholars working at the intersections of World Christianity, anthropology of religion, ethnography, Chinese Christianity, and mission studies.