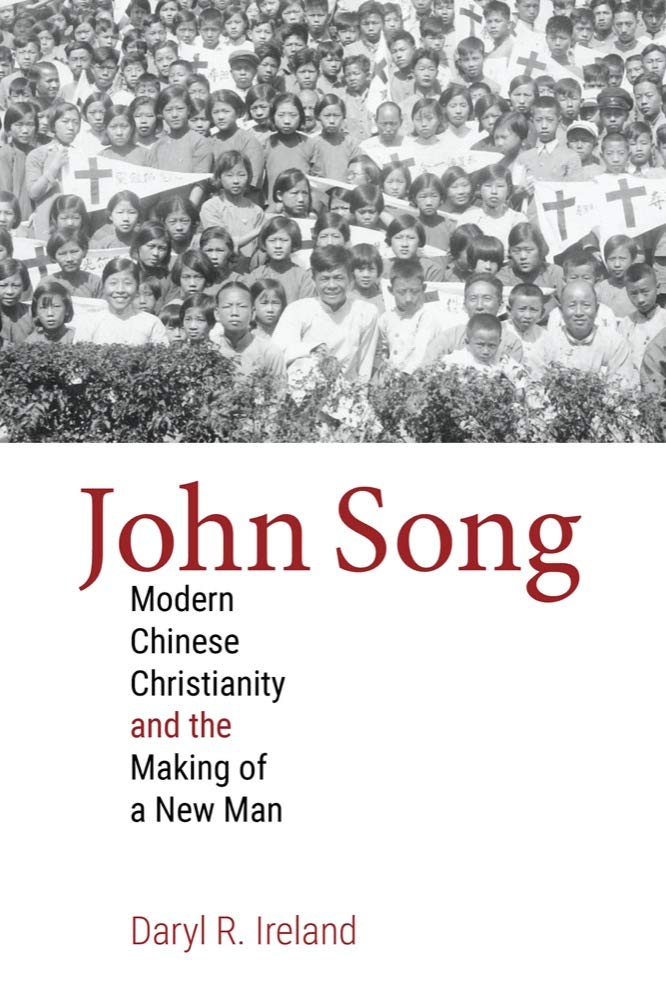 Dubbed the Billy Sunday of China for the staggering number of people he led to Christ, John Song has captured the imagination of generations of readers. His story, as it became popular in the West, possessed memorable, if not necessarily true, elements: Song was converted while he studied in New York at Union Theological Seminary in 1927, but his modernist professors placed him in an insane asylum because of his fundamentalism; upon his release, he returned to China and drew enormous crowds as he introduced hundreds of thousands of people to the Old-Time Religion.

In John Song: Modern Chinese Christianity and the Making of a New Man, Daryl Ireland upends conventional images of John Song and theologically conservative Chinese Christianity. Working with never before used sources, this groundbreaking book paints the picture of a man who struggled alongside his Chinese contemporaries to find a way to save their nation. Unlike reformers who attempted to update ancient traditions, and revolutionaries who tried to escape the past altogether, Song hammered out the contours of a modern Chinese life in the furnace of his revivals.

With sharp storytelling and careful analysis, Ireland reveals how Song ingeniously reformulated the Christian faith so that it was transformative and transferrable throughout China and Southeast Asia. It created new men and women who thrived in the region's newly globalized cities. Song's style of Christianity continues to prove resilient and still animates the extraordinary growth of the Chinese church today.

Daryl Ireland has thoroughly researched sources in Chinese as well as English in preparing this outstanding contribution to ‘the puzzle of Christianity in China.’ The puzzle is how indigenous forms of Christian faith have flourished in an often fiercely hostile environment. Ireland’s convincing answer shows that the life of (John) Song Shangjie is part of the answer. In a remarkable, complex, and sometimes troubling life, Song made a real difference by promoting, in Ireland’s phrase, ‘the furnaces of revival.’ This is a very important book on a very important person.

Daryl R. Ireland is Research Assistant Professor of Mission in the School of Theology at Boston University.