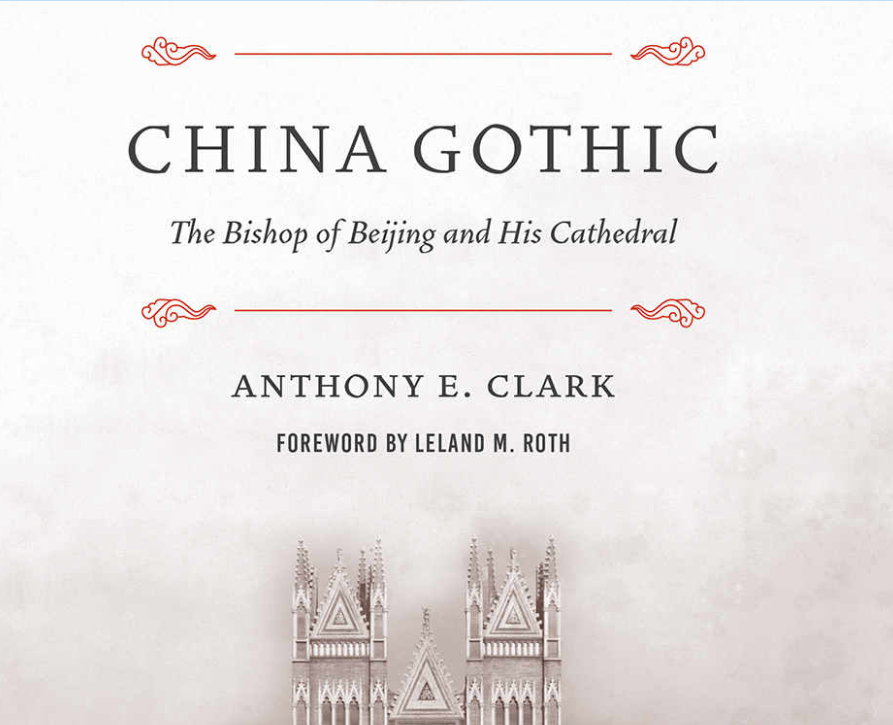 As China struggled to redefine itself at the turn of the twentieth century, nationalism, religion, and material culture intertwined in revealing ways. This phenomenon is evident in the twin biographies of North China's leading Catholic bishop of the time, Alphonse Favier (1837–1905), and the Beitang cathedral, epicenter of the Roman Catholic mission in China through incarnations that began in 1701. After its relocation and reconstruction under Favier's supervision, the cathedral―and Favier―miraculously survived a two-month siege in 1900 during the Boxer Rebellion. Featuring a French Gothic Revival design augmented by Chinese dragon–shaped gargoyles, marble balustrades in the style of Daoist and Buddhist temples, and other Chinese aesthetic flourishes, Beitang remains an icon of Sino-Western interaction.

Anthony Clark draws on archival materials from the Vatican and collections in France, Italy, China, Poland, and the United States to trace the prominent role of French architecture in introducing Western culture and Catholicism to China. A principal device was the aesthetic imagined by the Gothic Revival movement of the eighteenth and nineteenth centuries, the premier example of this in China being the Beitang cathedral. Bishop Favier's biography is a lens through which to examine Western missionaries' role in colonial endeavors and their complex relationship with the Chinese communities in which they lived and worked.

Review
"Gathering sources widely, the author has constructed a vivid picture of Bishop Favier and his buildings that will be important to all who know and love the city of Beijing."―R. Kent Guy, author of Qing Governors and Their Provinces: The Evolution of Territorial Administration in China, 1644–1796

"Clark's impressive study offers valuable findings for Sinologists, Chinese social historians, and religious specialists, challenging us to think beyond the conventional categories of empires and nation-states."―Joseph Tse-Hei Lee, author of The Bible and the Gun: Christianizing South China, 1860–1900

"Anthony E. Clark's exploration of the life and career of French missionary-architect Alphonse Favier brings to life the tumult of China's late 19th century and the precarious position of foreign missions within it. This is a lively and deeply researched book by a leading scholar of the history of Catholicism in China."―Stephen Platt, author of Imperial Twilight: The Opium War and the End of China's Last Golden Age

About the Author
Anthony E. Clark is professor of Chinese history and Edward B. Lindaman Endowed Chair at Whitworth University. He is the author of Heaven in Conflict: Franciscans and the Boxer Uprising in Shanxi. Leland M. Roth is Marion D. Ross Distinguished Professor Emeritus of architectural history at the University of Oregon. He is the author of Understanding Architecture: Its Elements, History, and Meaning.